AL.com has listed 3-star defensive back JaKory Hawkins and and 3-star defensive end / linebacker Kevontae Ruggs as Top 20 Prospects in the state of Alabama.  Both student-athletes have put up very good performances in early camps and it is only expected to get better as the summer progresses.

Hawkins caught early (and quick) eyes when he posted a nice 4.38 40 at a Rivals Speed Camp.  In the meantime Kevontae is quickly showing that there is more than one Ruggs in the family that can hold his own in a number of sports.  Now that older, not bigger, brother Ruggs III has cleared the way Kevontae is showing that size matters.  From the defensive side of the ball opponents know when they have met him on the field.  Aside from his defensive abilities, don’t be surprised to see him get plenty of action on the offensive side as well. 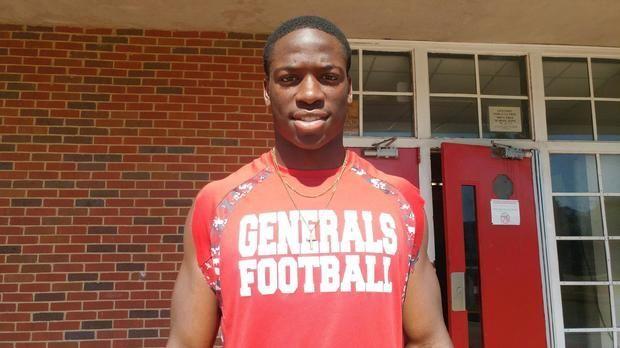 Buzz: Hawkins would like to make his decision in August, but has not revealed in favorites yet. 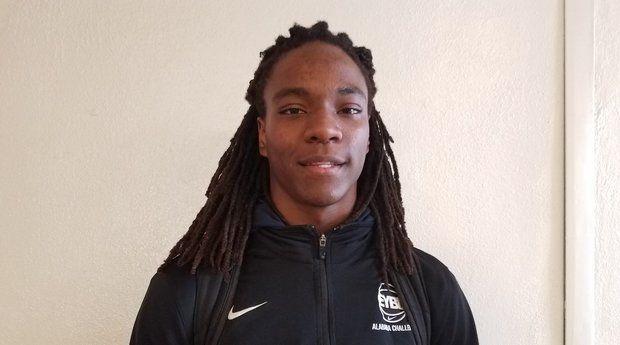 Buzz: Ruggs’ older brother Henry signed with Alabama in February, but that doesn’t necessarily mean he will follow suit. Kevontae’ has remained patient with his recruitment and is weighing his options.

Congratulations on the early recognition –